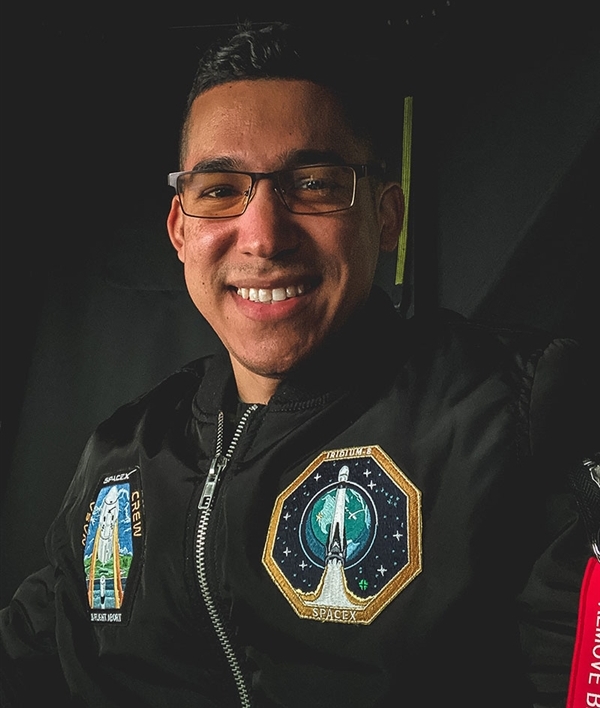 Unsatisfied with crunching numbers in an office as an accountant, Gonzalo Villasmil (NDT ’14) was ready for a change. After a suggestion from his stepdad to consider a career in Non-Destructive Testing (NDT), Gonzalo was sold and enrolled into the NDT Foundations program #hereatSAIT.⁣⁣

“It wasn’t something I’d ever heard of before but it sounded really cool because it was a good combination of working out in the field, working with my hands, being creative and using my mathematics background to solve problems.”

The intensive four-month program provided a similar experience to what he’d be doing in the real world.

“It really prepares you for a job in the field. After learning theory in the classroom, you go straight to the lab and do demonstrations. The instructors were great — not only do they help prepare you to pass the exams but they also provide perspective on what NDT life is like.”

Shortly after graduating, Gonzalo landed a role with IRISNDT at their branch in Los Angeles where he tested in refineries, fabrication shops and labs.

A few years later, he was contacted by SpaceX to join their team. Gonzalo couldn’t pass up the opportunity to be part of the groundbreaking company and has been there since 2017 where he’s now a Lead NDT Inspector performing digital radiography.

“SpaceX reached incredible milestones in 2020. From sending astronauts to space, twice, and providing internet to rural areas through the Starlink missions, to making great progress on Starship and increasing our flight cadence.

“I’m grateful to have been part of these accomplishments and look forward to what the future holds.”