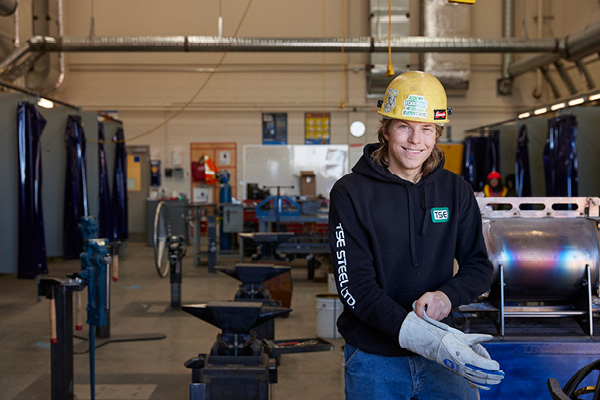 This program meets the eligibility criteria for the Post-Graduation Work Permit program for international students as long as the student is enrolled in the on-campus delivery mode or completes more than 50% of the courses on campus (for the blended option).

This program is available to international students, however, program availability may be limited. This program does not meet the eligibility criteria for the Post-Graduation Work Permit program.

If you like working on a variety of tasks and enjoy working at great heights, you'll like a career as an ironworker. Ironworkers build structural components, reinforce steel, post-tension tendons, install conveyors and robotic equipment and sometimes perform reconstructive work on existing structures.

As an ironworker, you will be able to specialize in three different areas:

While on the job, you'll perform some of the following duties:

Is this the right fit for me?

Students who have the following characteristics see greater success in the trade:

Upon successfully completing the required working hours and apprenticeship education periods, graduates will be awarded journeyperson status by Alberta’s Apprenticeship and Industry Training.

Ironworker — reinforcer and Ironworker — structural/ornamental are Red Seal Endorsed trades — a recognizable standard that allows tradespeople to work across Canada.

Start your career by finding an employer who is willing to indenture you as an apprentice or receive training in our Pre-Employment Ironworker program. As an ironworker, you will most likely be employed by construction contractors, but some are employed in industries such as metal fabricating, oil and gas production, iron and steel production, electrical utilities and rail transport. In the construction industry, ironworkers work on a project-to-project basis and frequently travel long distances from job to job.

After becoming a journeyperson, you may advance to supervisory positions or take on new apprentices. Some journeypersons go on to run their own businesses — we can help you build your business with our Blue Seal business certificate.

Tuition and fees per year*

*Tuition, fees, books and supply costs are subject to change

When do classes start?

EmPOWER program trials tech for training women in the trades

To enter an apprenticeship, you must have the educational qualifications required or recommended education for the trade to which you apply.

Entrance requirements are monitored and set by Alberta Apprenticeship and Industry Training.

Successful completion of the following courses:

Apprentices with an Alberta High School Diploma that includes the following courses:

Registration for apprenticeship education is run through Alberta Apprenticeship and Industry Training. Learn how you can register for your next intake.

Email is the primary source of communication after you have registered for your intake. Please ensure your personal email account is managed appropriately to receive our emails, files and communications. We recommend you add the sait.ca domain to your safe senders' list or you risk missing critical email messages.

Depending on the specialty, apprenticeship education and on-the-job training will be different. 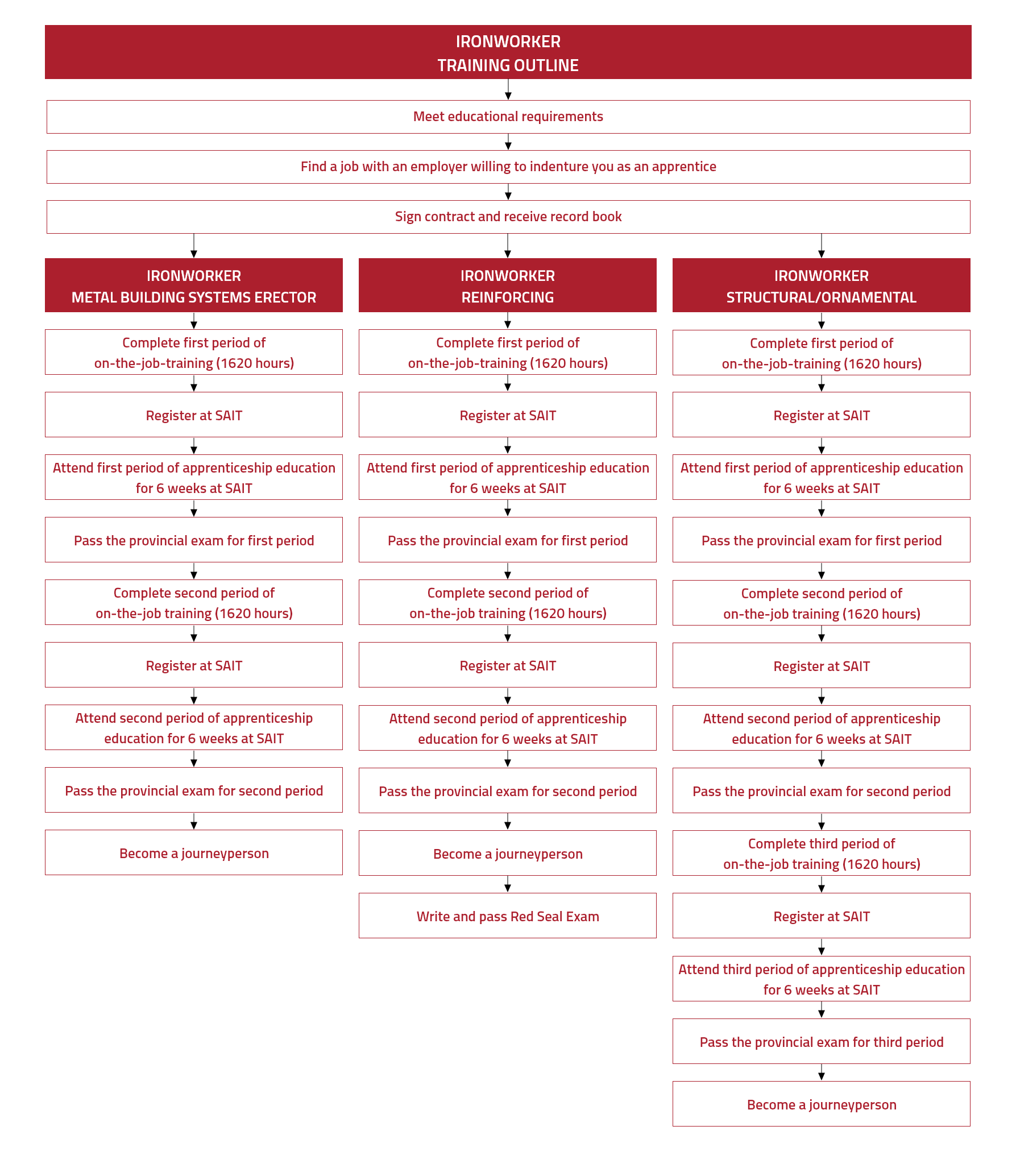 To be successful in apprenticeship education, an apprentice must pass each section of the course and pass the AIT exam. The passing grade for each section in the course is a 65%. A passing mark on each provincial exam Exam and the Interprovincial Qualification (or Red Seal Exam) is 70%.

Learn more about paying for your apprenticeship >

School of Manufacturing and Automation 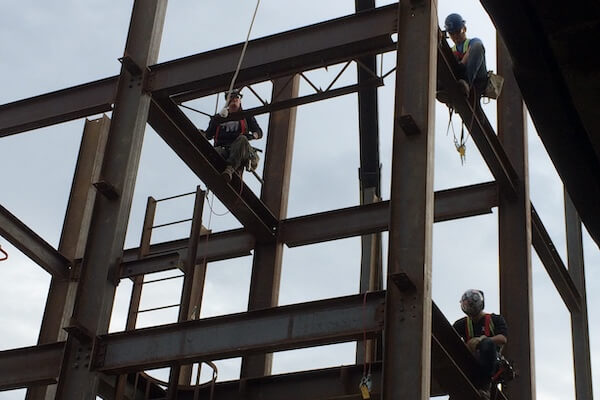 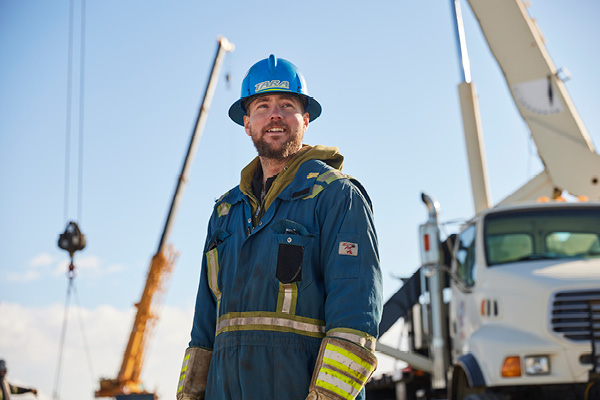 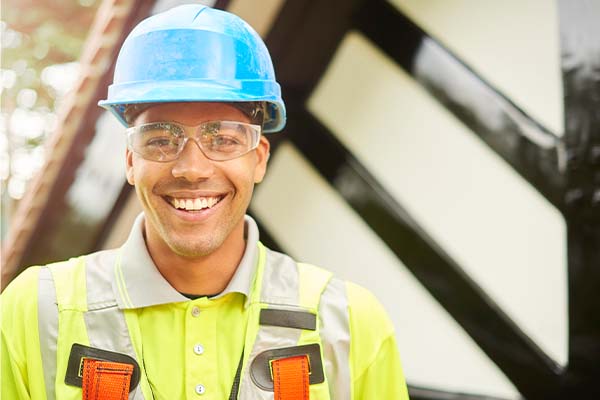 Browse all apprenticeship and pre-employment programs