Honouring a memory to move others forward 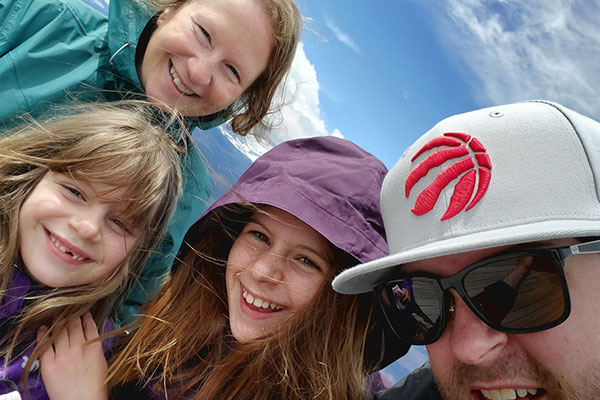 For Sean Fujikawa, his daughters Victoria and Amelia, their family, friends and community, it meant creating a memorial award in honour of Naomi, a loving wife, mother and friend.

“It’s about giving back and not in a generic way,” shares Sean. “It’s a way of acknowledging the past in a very special way that’s specific to Naomi, that’s also making it a part of the future by helping with her memory.”

Naomi passed away in Oct. 2021 after a lengthy battle with cancer.

Naomi was an enthusiastic traveller, and in their 29 years as a couple and family, Sean and Naomi visited Asia, South America, Canada, the United States and Europe. She was also a dedicated mother to her two daughters, helping them with their homework and volunteering at school events whenever she could.

“She loved her kids,” says Sean. “Naomi believed her most important role was that of mother and role model to her daughters, whom she adored above all else.”

She was also an enthusiastic supporter of animals with regular donations to the Humane Society and AARCS. “Looking after those who can’t really look after themselves. That was big for her.” 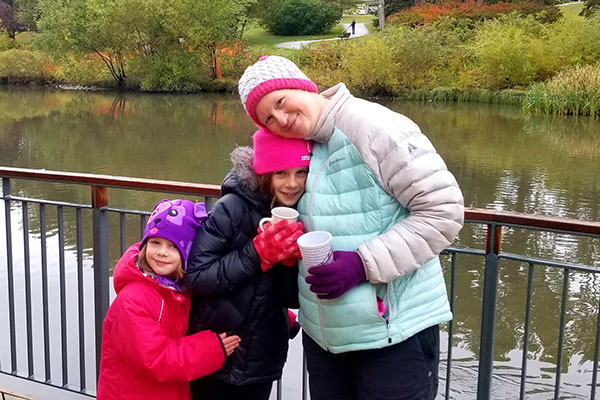 Naomi and Sean met while on shift at a Calgary McDonald’s in the early 1990s and were married nine years later. Naomi attended SAIT in the late 1990s, where she took the Business Administration program, eventually returning in 2014 to work in administration in SAIT’s School of Construction. Naomi left a tremendous impact on many of her colleagues during her time at SAIT.

“Naomi was such an incredible person to work with and an unforgettable friend,” reflects colleague Crystal Pelehos. “Both inside and outside of work, she was a calming presence, a confidant, always saw the bright side, had a positive attitude and such a great (and sarcastic) sense of humour. It has been an honour and privilege to work with her and to be able to call her a friend.”

When he thought of how to honour Naomi’s legacy, Sean was unsure about an award or bursary.

“I thought that bursaries, awards and things like that were for big corporations,” he says. “I’m just Sean; I’m not a multi-millionaire. But it’s pretty easy, and people want to help. They can take that action and feel like they are contributing to something bigger than them in Naomi’s name and make it mean something to them and our family.”

Sean’s wish for recipients of the award is to honour Naomi’s enthusiasm for travel, saying, “If it can get anybody travelling, she would be ecstatic!”

But at the end of the day, the Naomi Fujikawa Memorial Award is about helping others move forward.

“The whole point of this is to make a difference in someone's life. And if that even comes close to the difference that Naomi made in my life and my girls’ lives, and everyone that knew her, I’ll be super happy.”

Find out how you can give back to move others forward through SAIT’s Family Campaign at sait.ca/familycampaign, or visit sait.ca/donors to discover other ways to make a difference. 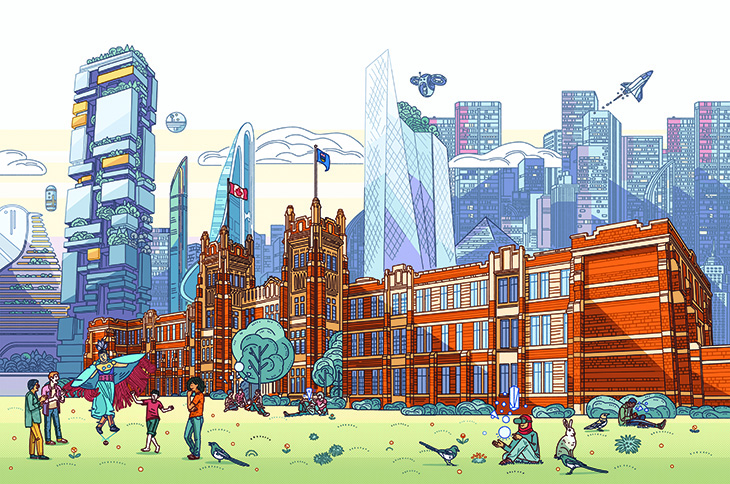 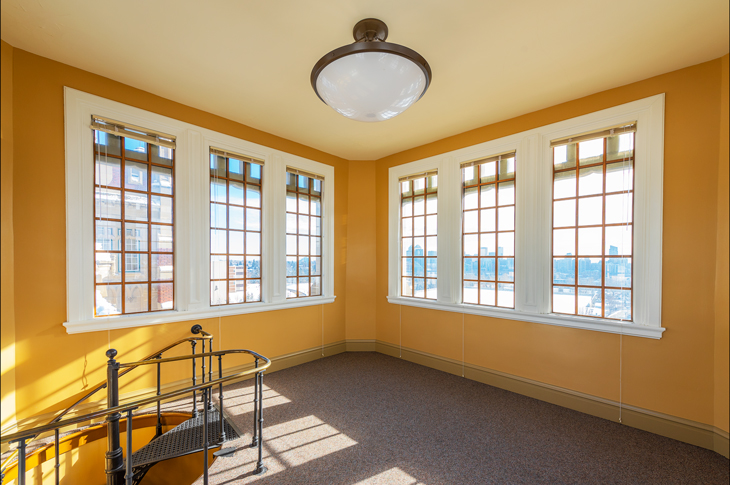 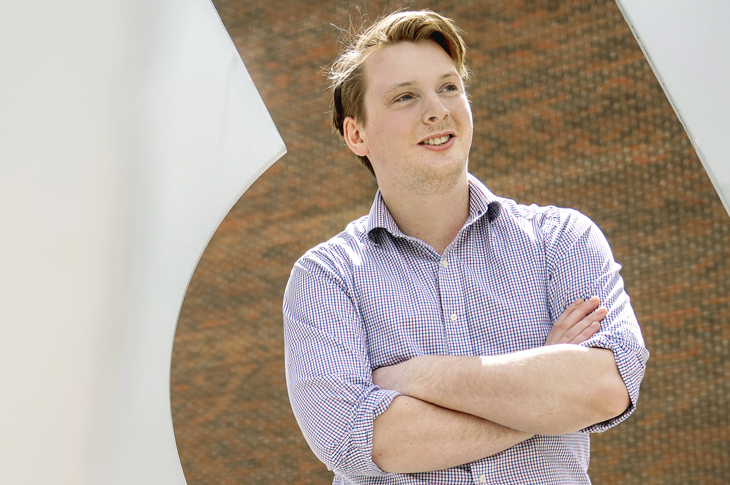 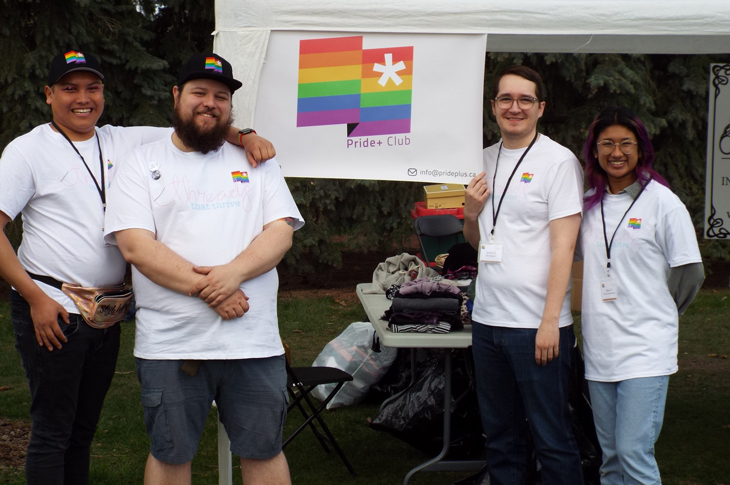